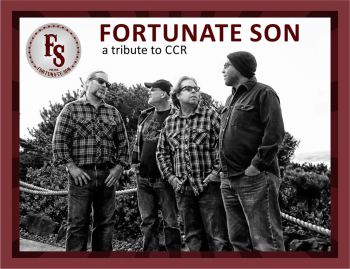 There isn't any music more classic or American than that of San Francisco's Creedence Clearwater Revival. Their swampy rock style made them the most chart-topping American band in the volotile late '60s, only being beaten out by the Beatles. CCR's music is still a staple of US radio, movie soundtracks, and popular culture today. Fortunate Son captures this sound and recreates this music and style leaving audiences dancing and singing along to every song.

Fri Jan 10th... Gangsters & Ghosts/Fortunate Son... McMenamins Al's Den 303 SW 12th Ave, Portland, OR 97205
Our very own drummer/singer Casey Robert McBride (Who's also a noted mob historian) will open, performing his mafia-inspired originals and likely a mafia-inspired cover or two in an act he calls Gangsters and Ghosts. He will likely tell some good old stories about the classic American mob too, including why the venue is named "Al's Den". yep, the mob was even in Portland! After that we'll take the stage as Fortunate Son and perform the rock-n-roll of Creedence Clearwater Revival! 7:00-10:00, No Cover
https://www.facebook.com/events/767347303782760/
Weds Jan 29th... Harvest Gold /Fortunate Son... Billy Blues 7115 NE Hazel Dell Ave, Vancouver, WA 98665. Once again we return to this incredible venue with everything a rock band could want; incredible stage, sound system, epic soundman, and all of you! we sure look forward to seeing our Billy Blues peeps singin' along and dancin'! 8pm-11pm
https://www.facebook.com/events/2585716618180242/
Fri Jan 31st... Harvest Gold /Fortunate Son w/Greasy Lake Revue... McMenamins White Eagle Saloon 836 N Russell St, Portland, OR 97227
Greasy Lake Revue will open the show and perform the music of Bruce Springsteen and the E Street Band, then we'll play the hits of both CCR and Neil Young... we're excited to hear GLR, as we've played shows with one of their members, Rich Lander, and the man rocks! Hope you can make it out!  9:00-12:30ish $10.00 Cover
https://www.facebook.com/events/2574389452675023/

Saturdays in the Park Concert Series 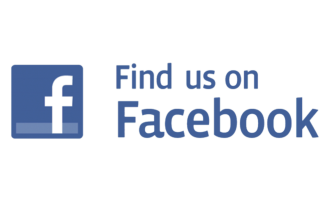